You are here: Home / Uncategorized / What is IBS? 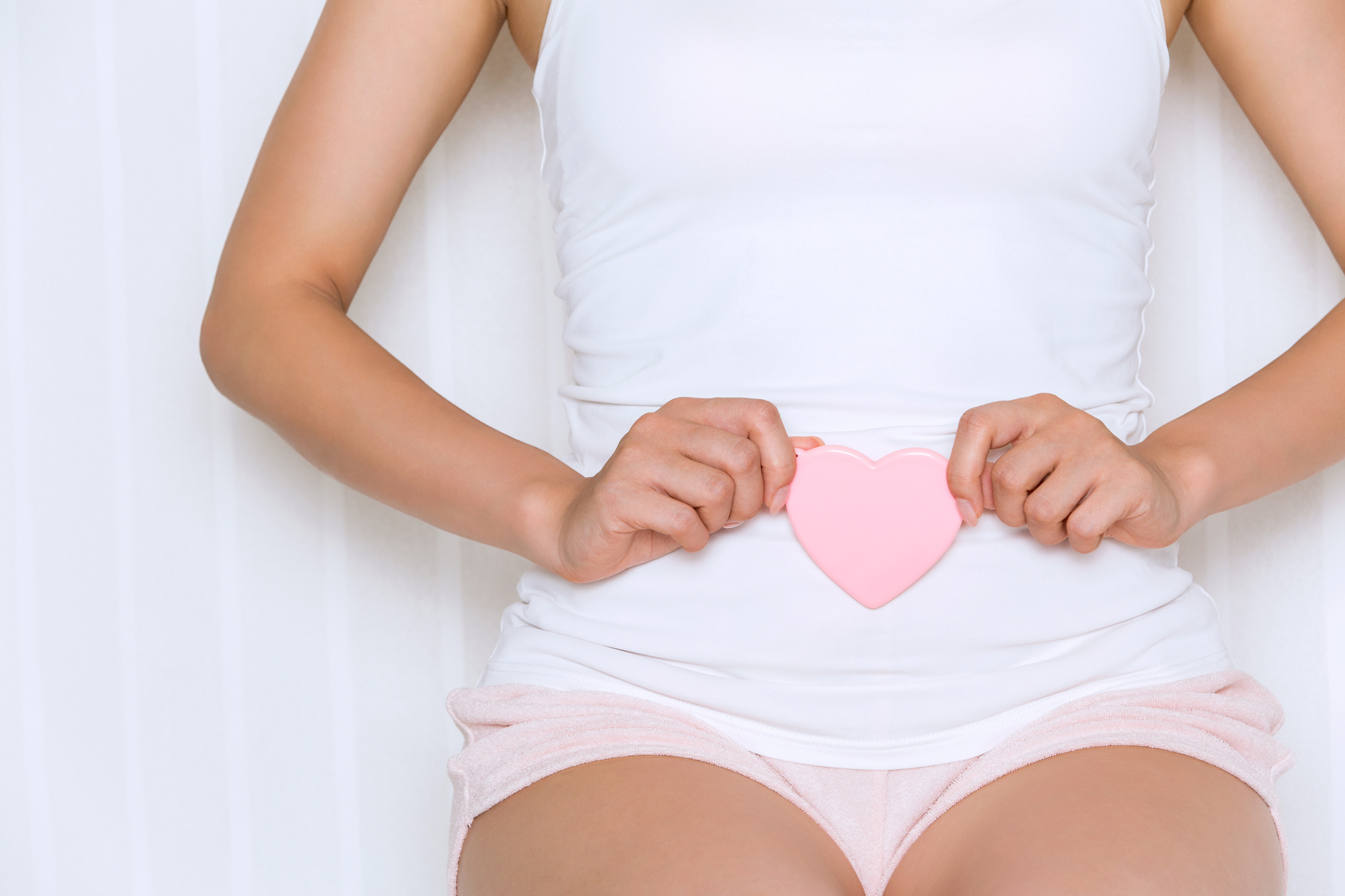 If you have experienced abdominal pain or discomfort, bloating, and/or change in bowel habits for at least six months, then you might have irritable bowel syndrome (IBS).

Irritable bowel syndrome (IBS) is a functional disorder. A person with IBS has symptoms
without any visible physical or organic cause. As such, IBS is not a disease. Although symptoms
of IBS are incredibly distressing, there is no physical damage being done to the gut. Unfortunately, several very serious diseases have similar symptoms. Thus, it is wise to get a diagnosis to exclude these other possibilities.

How is IBS Diagnosed?

The criteria used to diagnose IBS is by exclusion. The physician will test for other diseases that
have similar symptoms first. If tests do not show that there are any physical damage nor markers that indicate an inflammatory disease (such as cancer, Crohn’s disease, Ulcerative Colitis or Celiac disease), then the diagnosis of IBS is given.

It is essential to get a diagnosis for IBS. Diagnosis will ensure that any life-threatening causes for the discomfort have been tested for and ruled out.

One of the methods to diagnose IBS is the Rome Criteria.

1. 3 months of continuous or recurring symptoms of abdominal pain or irritation that

2. Two or more of the following are present at least 25% of the time:

Other Symptoms, not part of Rome Criteria that can be present:

There are many treatments for IBS. Treatment generally includes general lifestyle changes, physical activity, diet, and symptom-targeted medication. Patients usually don’t seek hypnotherapy until they have tried all other standard treatments and have found no relief.  Fortunately, hypnosis has proven to be most effective with the worst cases, as well as refractory IBS. The NICE’s guidelines for managing IBS recommends hypnotherapy for these cases.

Here are some facts to understand about IBS – what IBS is and isn’t:

There are several factors that may initiate gut and abdominal problems as well as maintain them.
Below are the most common but not all of them. For some clients, there appears to be no apparent reason why they experience IBS.

IBS is Not All in Your Head

Hypnotherapy is an effective treatment for IBS. Because it can improve and often eliminate symptoms of abdominal pain, bloating, and irregular bowel movements, many people believe that IBS must, therefore, be psychosomatic. That is not the case. Clients with IBS experience real physical symptoms in their bodies, even though the initial cause and continuing recurrence might be psychological.

Physical Contributors to the Experience of IBS Symptoms

Fortunately, hypnotherapy has shown to help with both the physical and psychological symptoms and causes of IBS.

Abstract: 30 patients with severe refractory irritable bowel syndrome were randomly allocated to treatment with either hypnotherapy or psychotherapy and placebo. The psychotherapy patients showed a small but significant improvement in abdominal pain, abdominal distension, and general well-being but not in bowel habits. The hypnotherapy patients showed a dramatic improvement in all features, the difference between the two groups being highly significant. In the hypnotherapy group, no relapses were recorded during the 3-month follow-up period, and no substitution symptoms were observed.

Conclusion: Over the past 30 years, an impressive body of clinical tests of hypnosis intervention for GI disorders has accumulated in the scientific literature. The 35 different studies published in scientific journals over this period have, without exception, reported a significant positive impact of hypnotherapy on the bowel symptoms of the GI disorders they have treated. Just under half of these studies were RCTs, and the vast majority of them (14 out of 17) show superiority in clinical outcomes for groups treated with hypnosis compared to a wide range of comparison groups.

With over 25 years of research, hypnotherapy has proven its effectiveness. In 2008, the National Institute for Health and Care Excellence of the UK (NICE) recommended hypnotherapy for people with IBS that do not respond to pharmacological treatments after 12 months and those who develop refractory IBS.

For more information on learning to become a Gut-Directed Hypnosis practitioner, visit our practitioner page here.

For training in becoming a medical hypnotherapist, consider taking our full training here.

The mission of MINDbasedHealing is to provide leadership in the development and application of mind-based practices to effectively treat the spiritual and psychosocial factors (i.e. emotional challenges, personality, stress, and childhood trauma) determinant in the onset, exacerbation, and recurrence of chronic disease.  The target is to … END_OF_DOCUMENT_TOKEN_TO_BE_REPLACED

Eva M Clark has dedicated her career to understanding and working with the connection between the mind and the body. She discovered, early on in her training, that the mind has a powerful influence on our immune system and our health.  Not only is the mind a contributor to physical disease; it can also lead the body back into … END_OF_DOCUMENT_TOKEN_TO_BE_REPLACED