a new definition of hypnosis 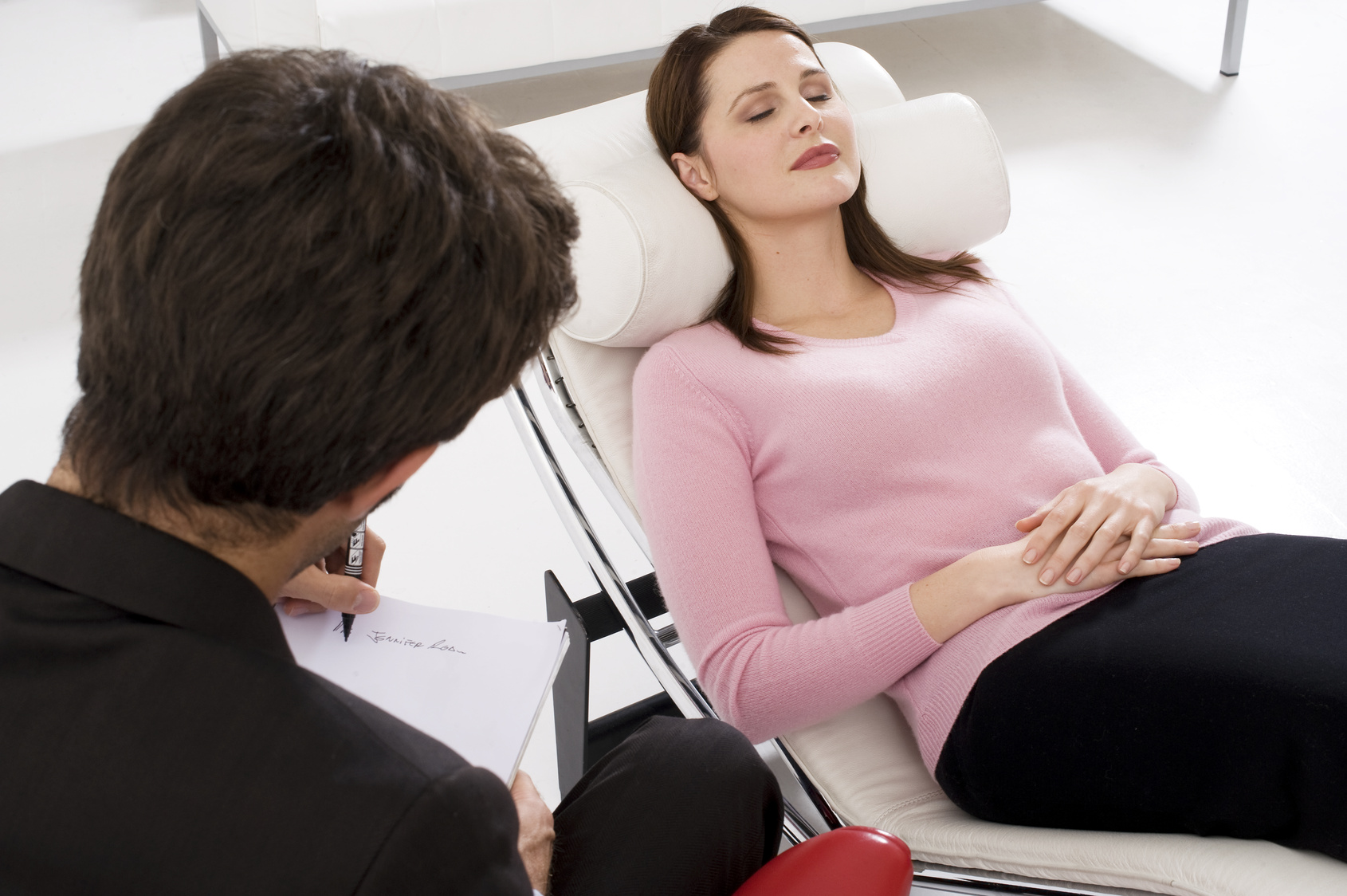 This Hypnotherapy definition considers hypnosis as a mind-based modality that uses hypnotic states to access the subconscious and generate change both in the psyche as well as the physical body.

The British Medical Association (BMA) studied hypnosis and satisfied themselves of “the genuineness of the hypnotic state.

A New Definition of Hypnotherapy

The definition of hypnotherapy has evolved. As with many therapies, modern hypnotherapy has to become a client-centered therapy in which the client is guided by the hypnotherapist to dialogue with their subconscious mind – also known as the body-mind –  in order to gain an understanding and resolution of their issues, symptoms, and reactive emotions.

How does Hypnotherapy Dialogue with the Subconscious Mind?

Every night when you go to sleep and begin dreaming, you are -in effect- having a direct dialogue with your subconscious mind. Most of the time, however, you might not remember all your dreams and, the ones you do, are extremely unclear, fragmented, and confusing.

In hypnotherapy, a similar dream-like state is achieved.  This hypnotic state is used to access the less evident and yet more direct cause of the issues at hand.   The hypnotherapist guides the client in dialogue with the subconscious mind until an understanding of the underlying messages, memories, and meaning the subconscious is communicating through the current emotions, symptoms, and life situations experienced.

The different techniques used in modern hypnotherapy to dialogue with the subconscious mind are the following:

Medicine Has Researched Hypnotherapy and Found it Effective

“The use of hypnosis has a recognized place in the medical armamentarium and is a useful technique in the treatment of certain illnesses.” – AMA

“Hypnotism is of value and may be the treatment of choice in some cases (…) It may also be of value for revealing unrecognized motives and conflicts in such conditions. As a treatment, in the opinion of the Subcommittee ,it has proved its ability to remove symptoms and to alter morbid habits of thought and behavior.” – BMA