You are here: Home / Hypnosis & NLP – An Alternative Therapy for PTSD and Trauma

An Alternative Therapy for PTSD and Trauma 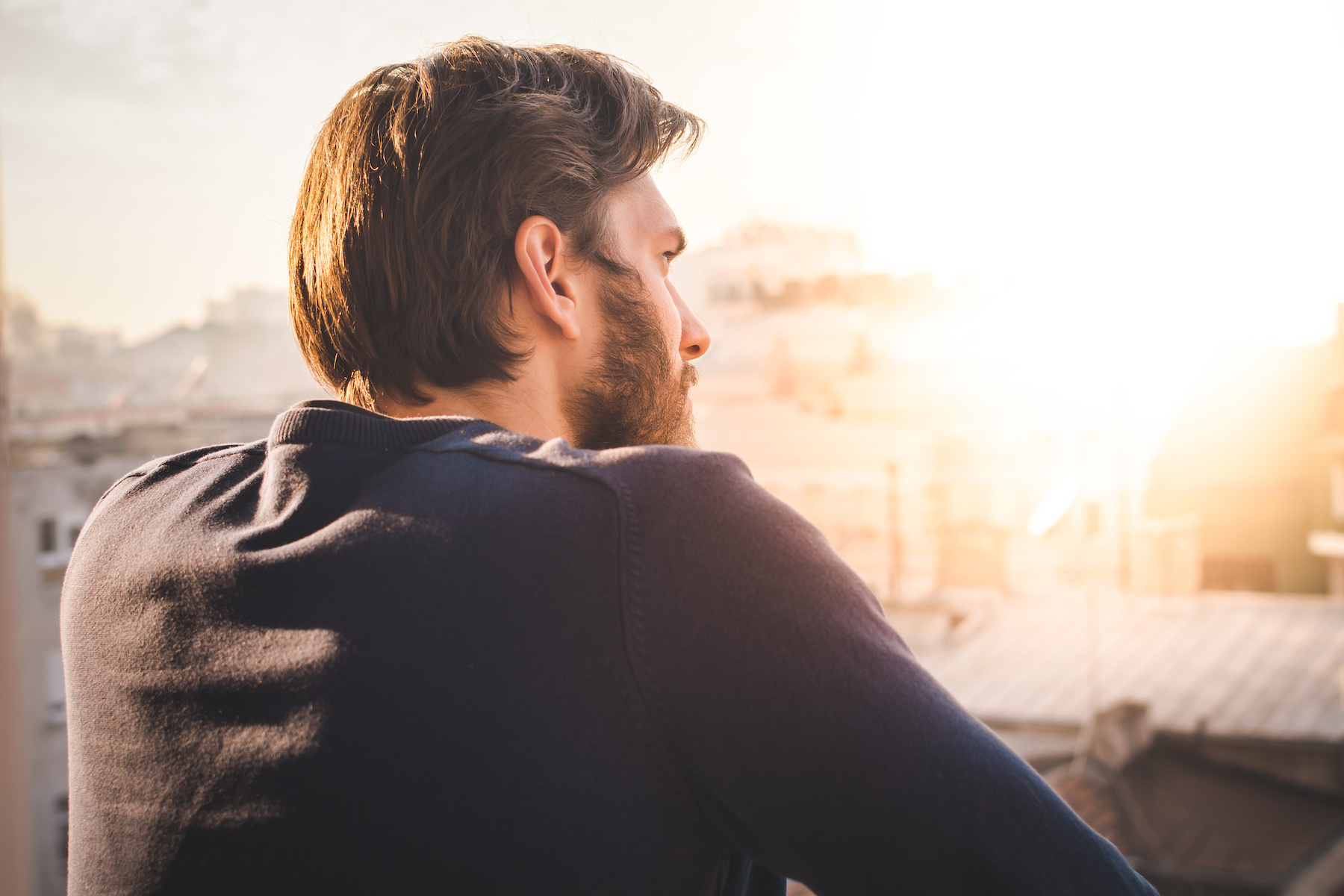 The combination of Neuro-linguistic Programming (NLP) and hypnotherapy can be effective alternative therapy for PTSD, and trauma in general. The therapy helps the mind consider the event as completed and in the past and builds resources for the person to become resilient and better manage conflicts, relationships with others and themselves.

PTSD is complex.  It not only involves the incident or incidents that create the post-traumatic stress disorder (an almost continuous recurrence of the traumatic event relived, remembered and triggered by the most unsuspecting things),  it also involves the beliefs formed by the experience of that incident and unresolved emotions such as anger, grief, and guilt.  An effective alternative therapy for PTSD must address all aspects that were created by the event(s).

NLP – An Alternative Therapy for PTSD

Neuro-linguistic programming is famous for a few key techniques – confidence building, eliminating allergies, and the fast phobia process.  This last technique is the basis of treating PTSD, or precisely, breaking the pattern of reliving the event over and over again as if it is happening now.  This technique can be used for both single events as well as experiences of ongoing or horrific events such as war or long-term adverse childhood experiences and abuse.  But one technique is not sufficient. The fast phobia process is accompanied by work on transforming limiting beliefs (such as life is not safe, I am alone, I deserve this, etc.) and negative emotions (such as grief, anger, regret, guilt, and shame).  A less known technique used for trauma is the decision destroyer.  When used in combination with the Fast Phobia process, it provides meaning to the experience:

Suffering ceases to be suffering at the moment it finds a meaning.  – Viktor Frankl

Research in NLP – An Alternative Therapy for PTSD

Frank Bourke developed the NLP Research and Recognition Project to use NLP techniques with 9/11 victims.  He has been supported in this venture by some of the top NLP trainers of our time, including Connirae Andreas, Steve Andreas, Tim Hallbom and Judith DeLozier.  The NLP Research Recognition Project has designed a Complex PTSD Process – the Reconsolidation of Traumatic Memories (RTM).  The process has been tested in a pilot study published in the Journal of Military, Veteran, and Family Health. The pilot resulted in 25 of 26 (96%) veterans that participated in the pilot no longer testing as having PTSD and their PTS behavioral symptoms fully alleviated. The process resolved PTSD in under five sessions.

Steven Andreas has trained NLP practitioners and psychotherapist in this process –  “PTSD Training Learn specific methods for successfully resolving the many aspects of Complex PTSD”. Some of our practitioners have been trained by Andreas.

Research in Hypnotherapy – an Alternative Therapy for PTSD

Additionally, hypnotherapy has also proven to be an effective alternative therapy for PTSD.

Hypnosis for “Complex Trauma” PTSD (such as from childhood abuse, sexual assault, and domestic violence) indicates a significant reduction in trauma symptoms after hypnosis treatment. The hypnotic treatment involved three steps: “stabilization, trauma processing, and integration.” Hypnosis was first used to help stabilize the victims. Then age regression techniques were used to help them to remember the traumatic events that led to their condition (and to begin to distance themselves from these memories). Finally, hypnosis was used to help them integrate and consolidate the gains they had made.

Hypnotherapy in the Treatment of Chronic Combat-Related PTSD Patients Suffering From Insomnia: A Randomized, Zolpidem-Controlled Clinical Trial
Those in the study given hypnotherapy had improvement in the quality of sleep, total sleep time, number of awakenings during the night, ability to concentrate upon awakening and morning sleepiness. The hypnotherapy group had a better quality of sleep, better concentration, and lower sleepiness than the group that received a prescription insomnia medication. The hypnotherapy group was treated by symptom-oriented hypnotherapy, twice-a-week 1.5-hour sessions for two weeks.

An Effective Alternative Therapy for PTSD

The combination of the two modalities, NLP, and hypnotherapy, can be an effective alternative therapy for PTSD and trauma addressing all aspects of the event(s) experienced.

The mission of MINDbasedHealing is to provide leadership in the development and application of mind-based practices to effectively treat the spiritual and psychosocial factors (i.e. emotional challenges, personality, stress, and childhood trauma) determinant in the onset, exacerbation, and recurrence of chronic disease.  The target is to … END_OF_DOCUMENT_TOKEN_TO_BE_REPLACED

Eva M Clark has dedicated her career to understanding and working with the connection between the mind and the body. She discovered, early on in her training, that the mind has a powerful influence on our immune system and our health.  Not only is the mind a contributor to physical disease; it can also lead the body back into … END_OF_DOCUMENT_TOKEN_TO_BE_REPLACED