You are here: Home / Hypnosis – An Alternative Therapy for Parkinson’s

Hypnosis – An Alternative Therapy for Parkinson’s 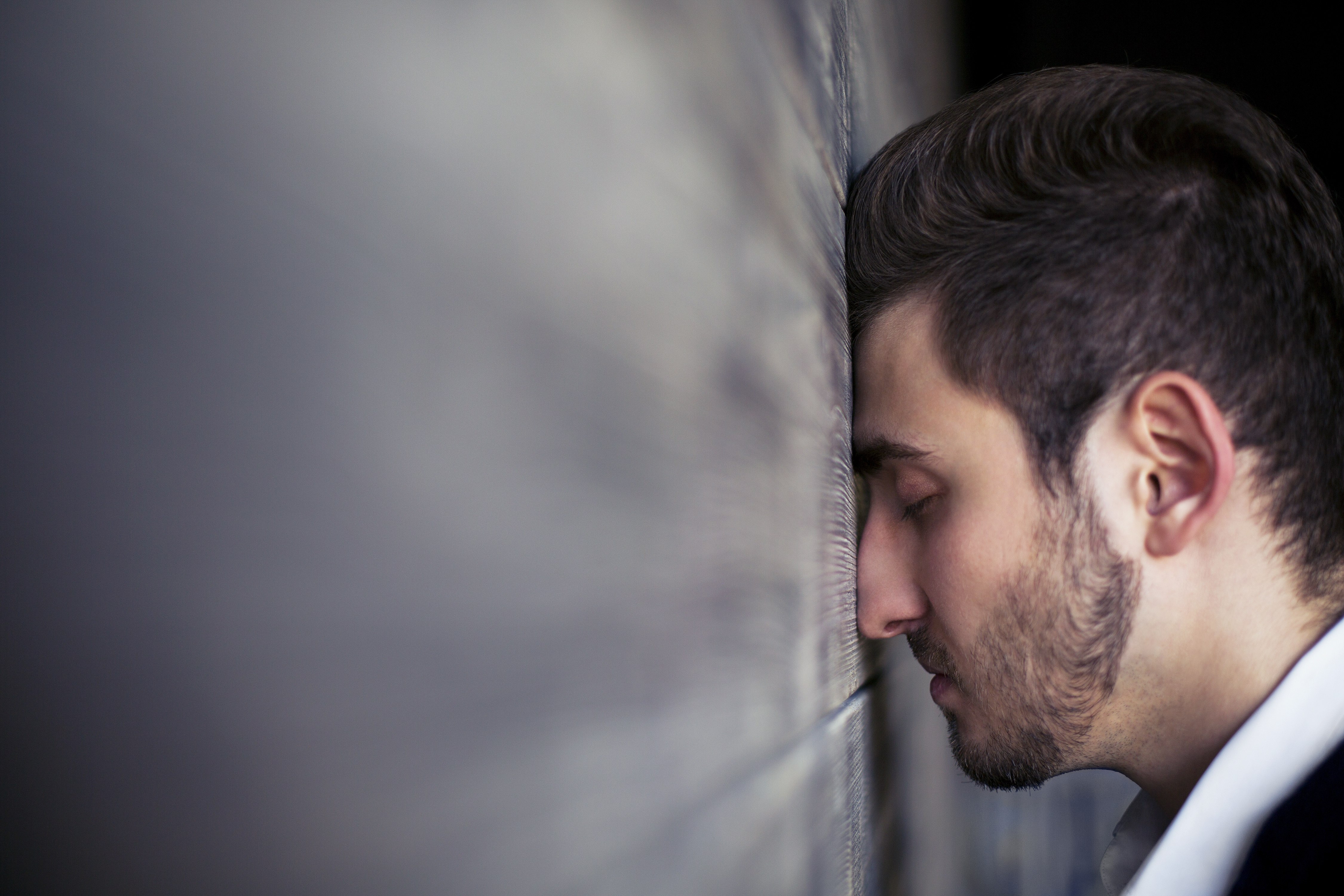 Hypnosis has been used as an alternative therapy for Parkinson’s to reduce the tremor, anxiety, depression, pain, stiffness, libido and increase the quality of sleep and life of patients. What is less known about this alternative therapy is its use in working through the psychosocial factors behind the onset, progression, and exacerbation of Parkinson’s.

Research in Hypnosis for Parkinson’s

Feasibility of Clinical Hypnosis for The Treatment of Parkinson’s Disease: A Case Study revealed that after three weekly sessions and instruction in self-hypnosis, the subject had a 94% reduction in rest tremors following treatment as well as improvement in other symptoms. These findings suggest clinical hypnosis is potentially feasible and beneficial treatment for some Parkinson’s symptoms.

Hypnotherapy, An Alternative Therapy for Healing the Deeper Cause of Parkinson’s

Apart from relieving symptoms of Parkinson’s(PD), hypnotherapy can be used to heal the deeper cause of the onset and recurrence of PD, what in integrative and functional medicine is referred to as the psychosocial factors. MINDbasedHealing’s mission is to provide education to the public on the psychosocial factors of disease and disorders and provide advanced training to hypnotherapists and psychotherapists to address those factors and provide lasting relief.

The mission of MINDbasedHealing is to provide leadership in the development and application of mind-based practices to effectively treat the spiritual and psychosocial factors (i.e. emotional challenges, personality, stress, and childhood trauma) determinant in the onset, exacerbation, and recurrence of chronic disease.  The target is to … END_OF_DOCUMENT_TOKEN_TO_BE_REPLACED

Eva M Clark has dedicated her career to understanding and working with the connection between the mind and the body. She discovered, early on in her training, that the mind has a powerful influence on our immune system and our health.  Not only is the mind a contributor to physical disease; it can also lead the body back into … END_OF_DOCUMENT_TOKEN_TO_BE_REPLACED