You are here: Home / Medical Hypnotherapy – An Alternative Therapy for Healing Chronic Disease

Working with the Influence of the Psyche

In research, addressing the influence of the psyche, stress, and emotions in disease is referred to as addressing the “psychosocial factors” underlying disease.

Psychoneuroimmunology, one of the main sciences that study this influence, demonstrates that any alterations in the psyche, both positive and negative, directly influence the health of the body.

“The new discipline of psychoneuroimmunology has now matured to the point where there is compelling evidence, advanced by scientists from many fields, that an intimate relationship exists between the brain and the immune system…

An individual’s emotional makeup, and the response to continued stress, may indeed be causative in the many diseases that medicine treats but whose [origin] is not yet known- diseases such as scleroderma, and the vast majority of rheumatic disorders, the inflammatory bowel disorders, diabetes, multiple sclerosis, and legions of other conditions which are represented in each medical subspeciality…” – Noel B. Hershfield, clinical professor of medicine at the University of Calgary in “The Globe and Mail.”

Modern medicine does not address the direct influence of our minds on our health and the formation of disease.  Instead, it has focused on effective ways of addressing the physical changes created by disease. Its goals have been on managing and eliminating these physical changes, known as symptoms, through medicine and surgery.

Managing or removing symptoms does not heal the cause.

This amazing ability to physically alter a symptom, however, does not solve why they appear in the first place.  Treating the physical symptom does not solve the underlying cause of why the body becomes ill. Unfortunately, if there is an underlying cause for the symptom and the symptom is eliminated rather than understood and directly addressed; the symptom will continue to reappear, or the body will produce yet another symptom in a different location. 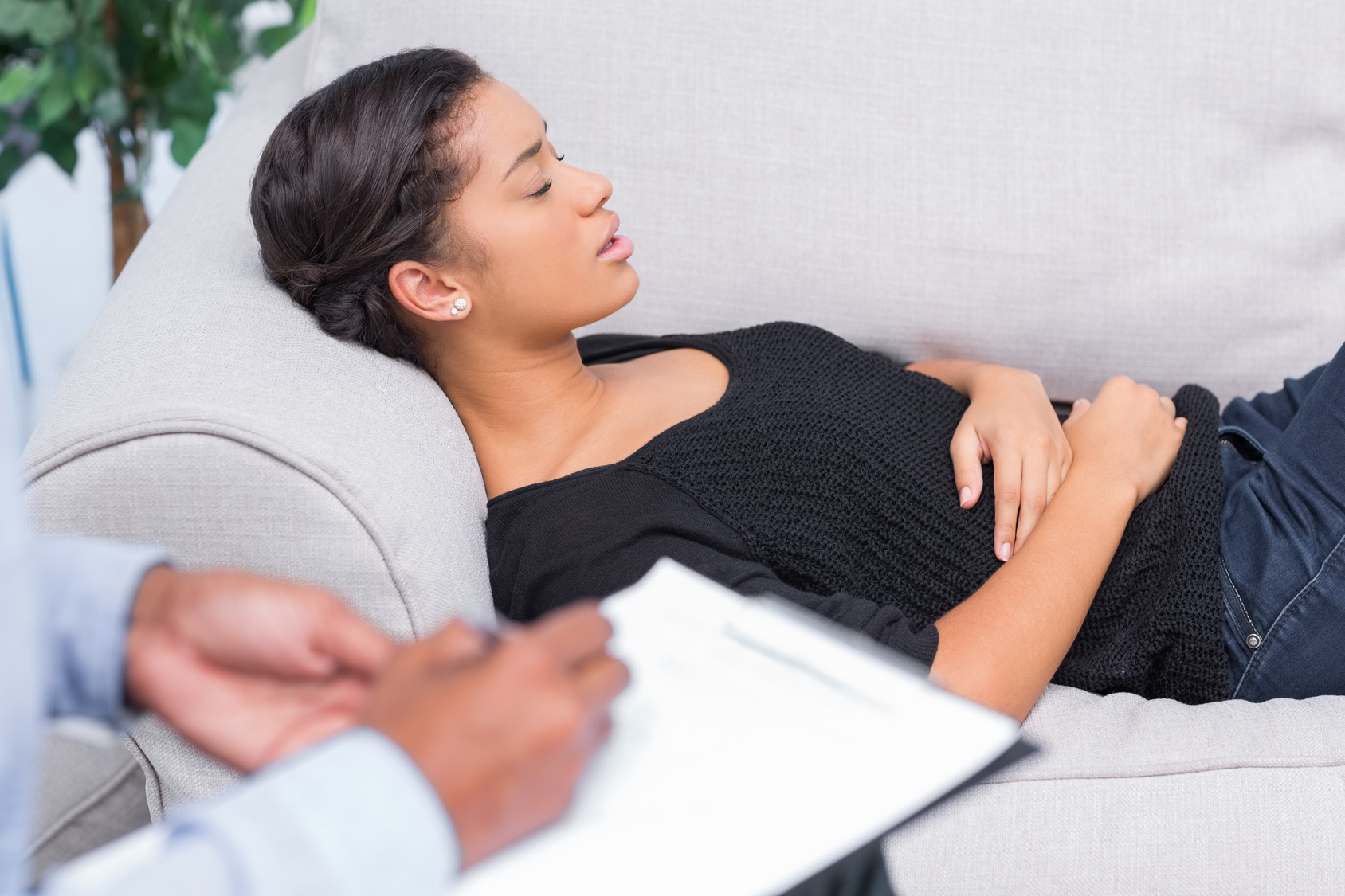 Medical Hypnotherapy is a Complementary Modality

Medical hypnotherapy is not an alternative to modern medicine but a complementary modality. It works alongside the treatment of the physical factors of disease. It directly addresses the underlying psychological and social factors behind the onset and progression of chronic disease. This model, incorporating the psychosocial to the standard biological model of treatment, is referred to in health psychology as the biopsychosocial model of health and healing.

Bring the Mind back into Health Care

MINDbasedHealing mission is to develop effective treatments of stress, emotions and beliefs, all of which are part of the underlying psychosocial factors behind chronic disease. Ultimately, its goal is to bring the mind back into health care. MINDbasedHealing’s seeks to have its practitioners be at the forefront of psychosocial treatment research and breakthroughs. The need to stop excluding the psychological metrics in health is becoming clearer and clearer.

The National Institute of Health, NIH, new grant guidelines effective January 2016, cautions research not to ignore the key role psychological metrics has on the “underlying health” of the subjects being studied.

The mind, including inner stressors and emotions, is too powerful of influence, both in the creation and the outcome of chronic disease, to not be included in treatment. MINDbasedHealing’s goal is to train practitioners in advanced modalities of medical hypnotherapy to effectively address and harness that influence. Additionally it seeks to educate the public to include this modality in their healing.

The mission of MINDbasedHealing is to provide leadership in the development and application of mind-based practices to effectively treat the spiritual and psychosocial factors (i.e. emotional challenges, personality, stress, and childhood trauma) determinant in the onset, exacerbation, and recurrence of chronic disease.  The target is to … END_OF_DOCUMENT_TOKEN_TO_BE_REPLACED

Eva M Clark has dedicated her career to understanding and working with the connection between the mind and the body. She discovered, early on in her training, that the mind has a powerful influence on our immune system and our health.  Not only is the mind a contributor to physical disease; it can also lead the body back into … END_OF_DOCUMENT_TOKEN_TO_BE_REPLACED